Operation Paperclip was a secret program of the Joint Intelligence Objectives Agency (JIOA) largely carried out by special agents of Army CIC, in which more than 1,600 German scientists, engineers, and technicians, such as Wernher von Braun and his V-2 rocket team, were taken from Germany to the United States, for U.S. government employment, primarily between 1945 and 1959. Many were former members, and some were former leaders, of the Nazi Party.[1][2]

The primary purpose for Operation Paperclip was U.S. military advantage in the Soviet–American Cold War, and the Space Race. The Soviet Union was more aggressive in forcibly recruiting more than 2,200 German specialists—a total of more than 6,000 people including family members—with Operation Osoaviakhim during one night on October 22, 1946. – Wikipedia 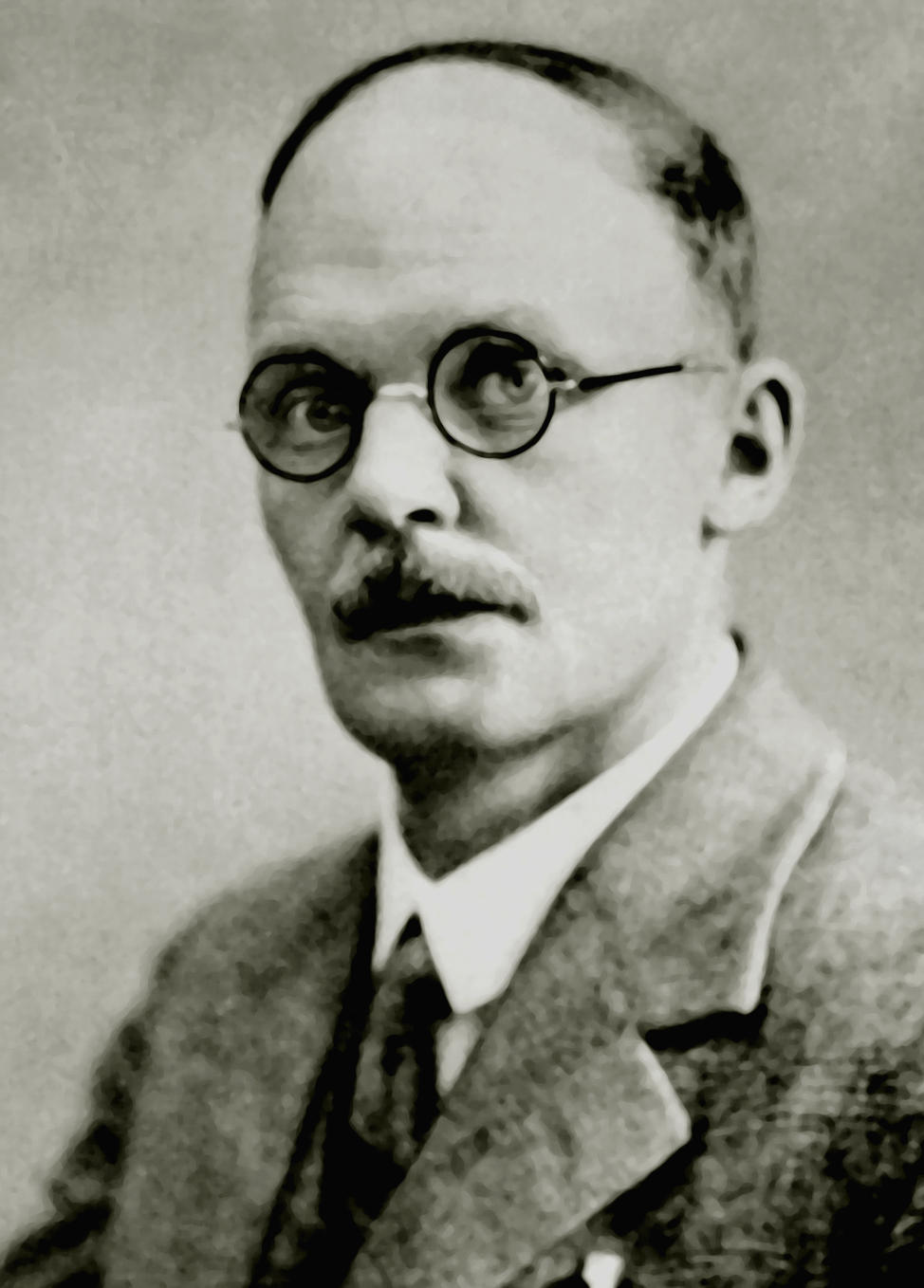 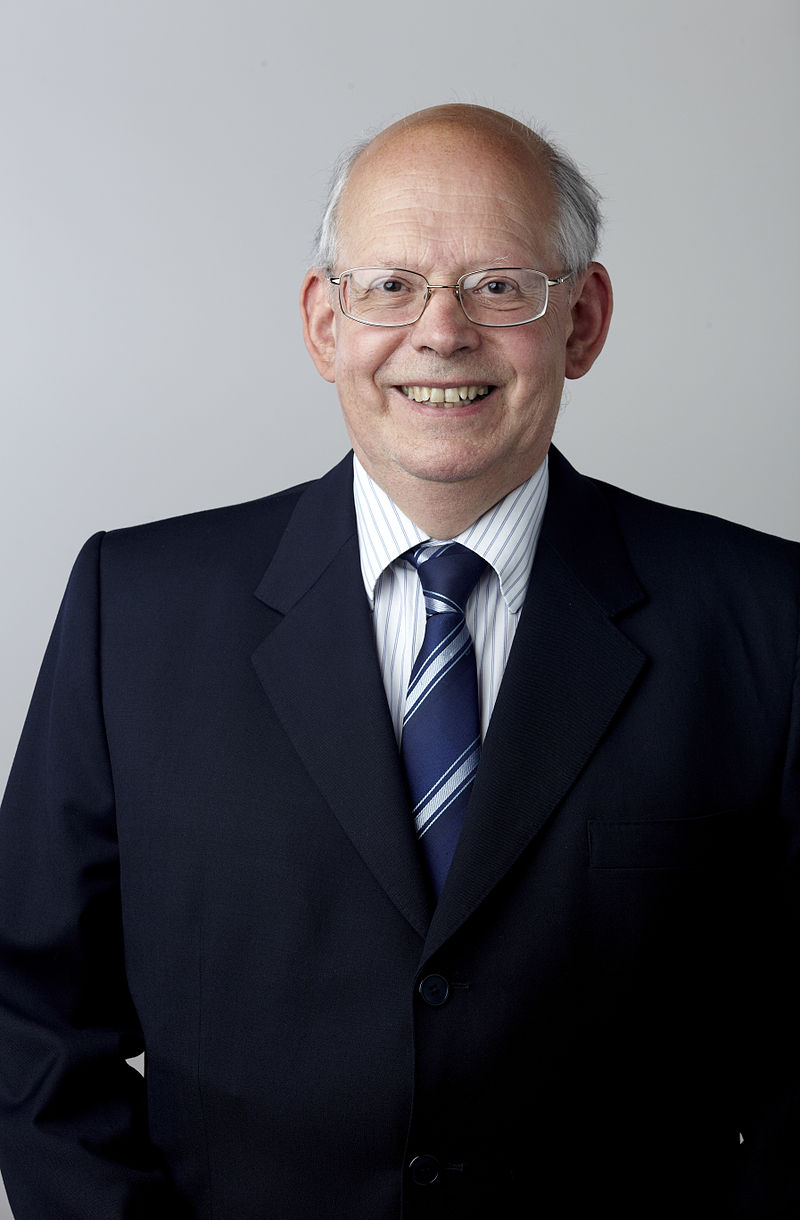 Richard Edwin Hills FRS FRAS is emeritus professor of Radio Astronomy at the University of Cambridge. Born on 30 September 1945 and educated at Bedford School, Hill studied the Natural Science Tripos at Queens’ College, Cambridge and then went to the University of California, Berkeley to complete his Doctor of Philosophy degree. Hills was a research … END_OF_DOCUMENT_TOKEN_TO_BE_REPLACED
Oct
1
Thu
all-day Full Moon (14:05 MST).
Full Moon (14:05 MST).
Oct 1 all-day