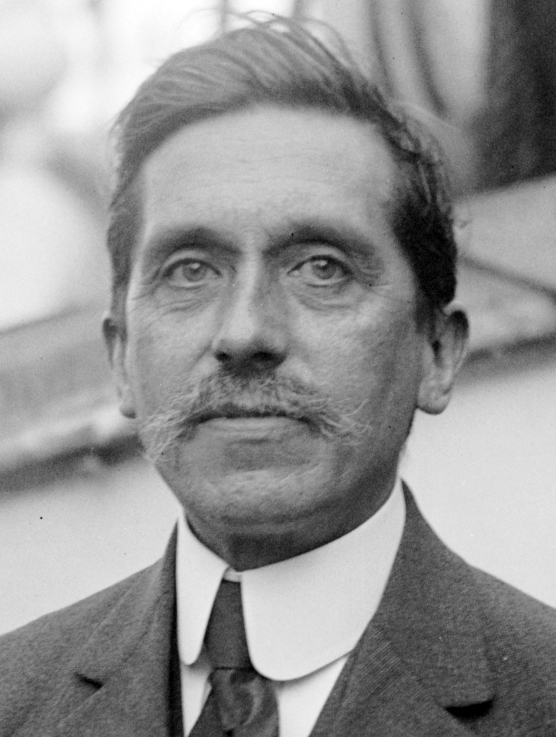 Fabry graduated from the École Polytechnique in Paris and received his doctorate from the University of Paris in 1892, for his work on interference fringes, which established him as an authority in the field of optics and spectroscopy. In 1904, he was appointed Professor of Physics at the University of Marseille, where he spent 16 years.

In optics, he discovered an explanation for the phenomenon of interference fringes. Together with his colleague Alfred Pérot he invented the Fabry–Pérot interferometer in 1899. He and Henri Buisson discovered the ozone layer in 1913.

In 1921, Fabry was appointed Professor of General Physics at the Sorbonne and the first director of the new Institute of Optics. In 1926 he also became professor at the École Polytechnique. He was the first general director of the Institut d’optique théorique et appliquée and director of “grande école” École supérieure d’optique (SupOptique). In 1929, he received the Prix Jules Janssen, the highest award of the Société astronomique de France, the French astronomical society.

Fabry was the President of the Société astronomique de France from 1931-1933.