The Venus de Milo (Greek: Αφροδίτη της Μήλου, Aphroditi tis Milou) is an ancient Greek statue and one of the most famous works of ancient Greek sculpture. Initially it was attributed to the sculptor Praxiteles, but based on an inscription that was on its plinth, the statue is now thought to be the work of Alexandros of Antioch.

Created sometime between 130 and 100 BC, the statue is believed to depict Aphrodite, the Greek goddess of love and beauty. However, some scholars claim it is the sea-goddess Amphitrite, venerated on Milos. It is a marble sculpture, slightly larger than life size at 203 cm (6 ft 8 in) high. Part of an arm and the original plinth were lost following the statue’s discovery. It is currently on permanent display at the Louvre Museum in Paris. The statue is named after Aphrodite’s Roman name, Venus, and the Greek island of Milos, where it was discovered. – Wikipedia 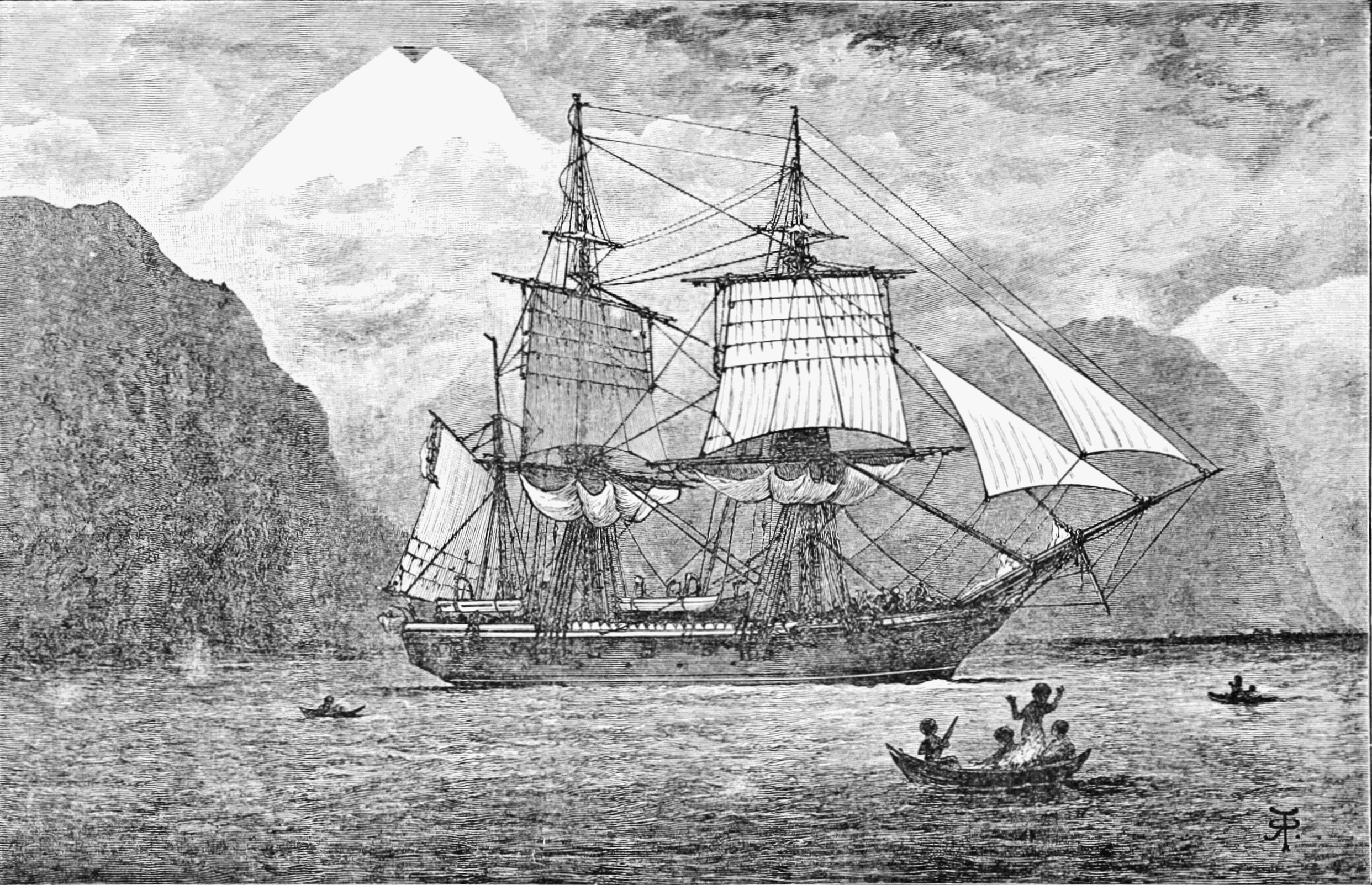