Articles about St. Thomas Aquinas on the VOF Faith and Science Archive website.

A tapestry from Strasbourg depicting the Purification of the Virgin Mary and the Presentation of Jesus at the Temple.

Candlemas (also spelled Candlemass), also known as the Feast of the Presentation of Jesus Christ and the Feast of the Purification of the Blessed Virgin Mary, is a Christian Holy Day commemorating the presentation of Jesus at the Temple. It is based upon the account of the presentation of Jesus in Luke 2:22–40. In accordance with Leviticus 12: a woman was to be purified by presenting lamb as a burnt offering, and either a young pigeon or dove as sin offering, 33 days after a boy’s circumcision. It falls on February 2, which is traditionally the 40th day of the Christmas–Epiphany season. – Wikipedia 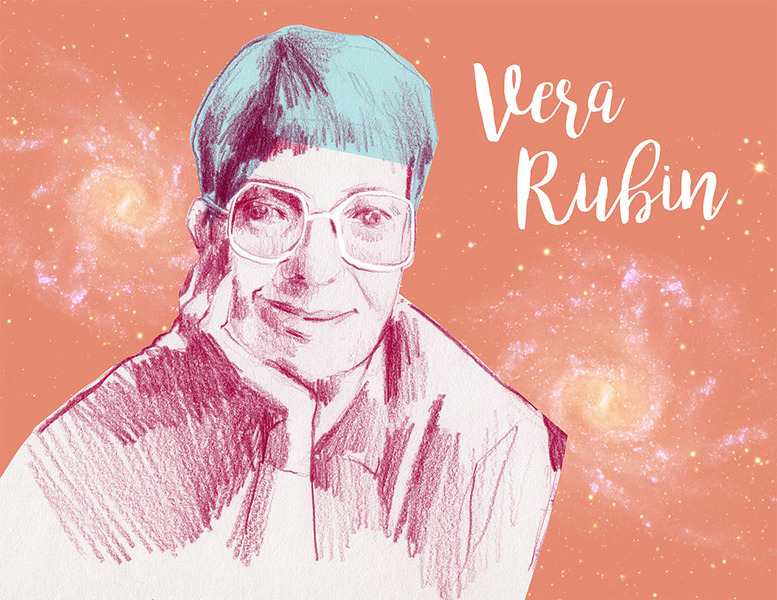 Illustration of Vera Rubin from a series of illustrations for the International Day of Women and Girls in Science. Credit: BEATRIZ ARRIBAS DE FRUTOS.

A significant gender gap has persisted throughout the years at all levels of science, technology, engineering and mathematics (STEM) disciplines all over the world. Even though women have made tremendous progresses towards increasing their participation in higher education, they are still underrepresented in these fields.

Gender equality has always been a core issue for the United Nations. Gender equality and the empowerment of women and girls will make a crucial contribution not only to economic development of the world, but to progress across all the goals and targets of the 2030 Agenda for Sustainable Development as well.

On 14 March 2011, the Commission on the Status of Women adopted a report at its fifty-fifth session, with agreed conclusions on access and participation of women and girls in education, training and science and technology, and for the promotion of women’s equal access to full employment and decent work. On 20 December 2013, the General Assembly adopted a resolution on science, technology and innovation for development, in which it recognized that full and equal access to and participation in science, technology and innovation for women and girls of all ages is imperative for achieving gender equality and the empowerment of women and girls.

On 22 December 2015, the General Assembly adopted a resolution to establish an annual International Day to recognize the critical role women and girls play in science and technology communities. In welcoming the efforts of the United Nations Educational, Scientific and Cultural Organization (UNESCO), the United Nations Entity for Gender Equality and the Empowerment of Women (UN-Women), the International Telecommunication Union (ITU) and other relevant organizations that support and promote the access of women and girls and their participation in science, technology, engineering and mathematics education, training and research activities at all levels decided to proclaim 11 February of each year the International Day of Women and Girls in Science.

Oil painting of St. Valentine by Leonhard Beck from around 1510.

Saint Valentine (Italian: San Valentino, Latin: Valentinus) was a widely recognized 3rd-century Roman saint, commemorated in Christianity on February 14. From the High Middle Ages his Saints’ Day is associated with a tradition of courtly love. – Wikipedia 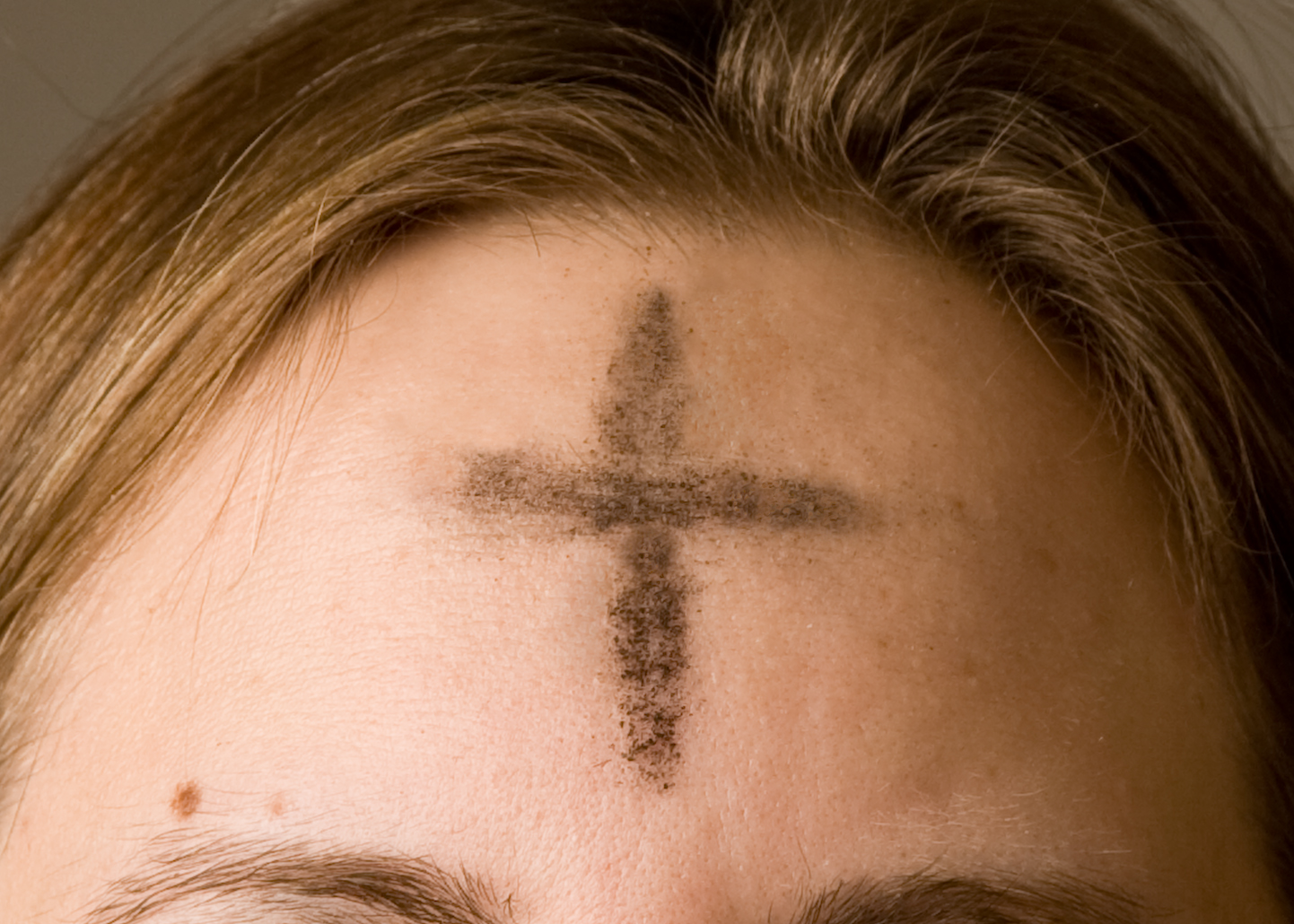