The National Sharing the Sky Foundation

Back in 2006, Wendee and I founded an organization designed to spread our enthusiasm and passion for the night sky. We called it the National Sharing the Sky Foundation. Its basic purpose was to bring the magic of the night sky to as many people as we possibly could. Over the years, we have encouraged thousands of people to enjoy the night sky. Whether this happened in small groups, at public schools or even smaller groups at our home, at big “star parties” on University campuses, or at dark sky sites at remote locations, our goal has always been to share the sky in the simplest way we could. 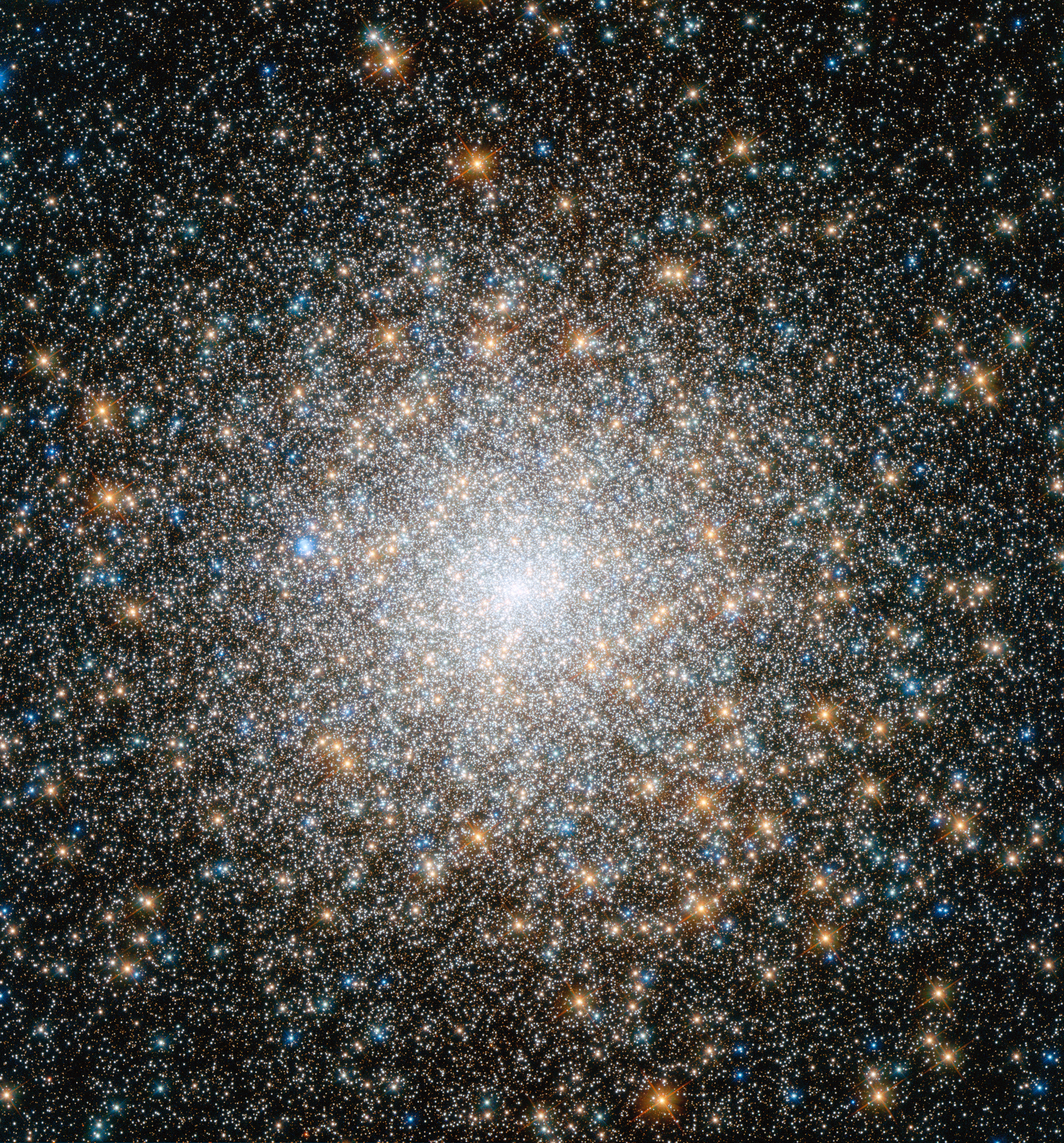 Do I have a favorite memory from Sharing the Sky? Indeed, I do. Of all the nights I have spent under the stars, the greatest moment was at our Adirondack Astronomy Retreat in upstate New York. One night there I gazed at the giant globular star cluster in the constellation of Pegasus. It is called Messier 15. I was looking through Fritz, a giant 25-inch diameter reflector telescope belonging to longtime retreater David Rossetter. As I peered through the eyepiece I was not looking at the cluster. I was strolling down an avenue of myriad stars. Stars to my left, stars to my right, and stars surrounding me like a field of golden flowers.

In fact, of all the events Sharing the Sky has put on, the retreat was my favorite. Each summer we would join some 35 to 45 people, most of them with telescopes, notebooks, and often cameras. The people attending this retreat are the smartest I’ve ever met. Their attitudes, their hopes to see that faint galaxy, or even catch a comet roaming among the stars, were wonders to behold. The enthusiasm of the group was contagious.

On most nights I also tried to follow whatever conversations were taking place across the field of telescopes. Whatever I took away from these tidbits of wisdom, whether they had anything to do with the night sky or not, I have never forgotten them. Sometimes the topics to be discussed would be political, sometimes literary, or at other times just nonsensical fun. Most important, I felt a part of the joy that the other people were feeling.

Sharing the sky is not just sharing knowledge about the Universe. It is sharing a feeling of peace and fun that comes when the sky begins to darken at the start of a perfect night.

Passing on the effort

Last May, however, I reached my seventieth birthday. I hope I have many good years left, and to help ensure that I do, Wendee and I decided that the time has come to hand our foundation over to younger people. Accordingly, On May 22 (my 70th birthday) Joe and Rita Wright, good friends who live in Kansas City, took over the Sharing the Sky Foundation.

We are not bowing out completely. Our monthly star evenings at the Corona Foothills Middle School will continue. There we will go on inspiring the bright young minds of tomorrow’s adults. They may be in middle school or high school now, but who knows what they will accomplish with a little help from a friendly night sky? I will also continue this Skyward column. It is important to motivate readers any way I can.

It is not enough to learn the night sky. One must experience it. And just looking up is insufficient. When you get your first look at the Moon through a high-powered eyepiece, or the exquisite rings of Saturn, or a galaxy whose light has traveled across a billion years of space and time, your life can change in ways you cannot begin to imagine. Put away your cellphone, open your eyes, a gaze towards heaven. You will become a part of a cacophony of people who have looked up in earlier times. And that is what Sharing the Sky is all about.

To get more involved in astronomy, seek out local astronomy clubs and societies - the NASA Night Sky Network is a great resource for this. Many astronomy clubs host public observing nights where you can get sky tours and use their telescopes.

The NASA/JPL Solar System Ambassador Program has volunteers all over the U.S., and several other countries, who will come your school or other venue and talk about astronomy and space science - for free! ~ Editor