The AAR lives on!

About a year ago in this column I wrote about the final Adirondack Astronomy Retreat (AAR) that Wendee and I held in the Adirondack Mountains near Lewis, New York. We had a special program with lectures, a banquet featuring, among other VIPs, my brother Gerry and his partner Duane, and President John Ettling of SUNY Plattsburgh. We even presented to Dr. Ettling the first Starlight Night Prize to celebrate the University’s commitment to keep this wonderful place as dark as possible. We concluded the week by burying a time capsule. 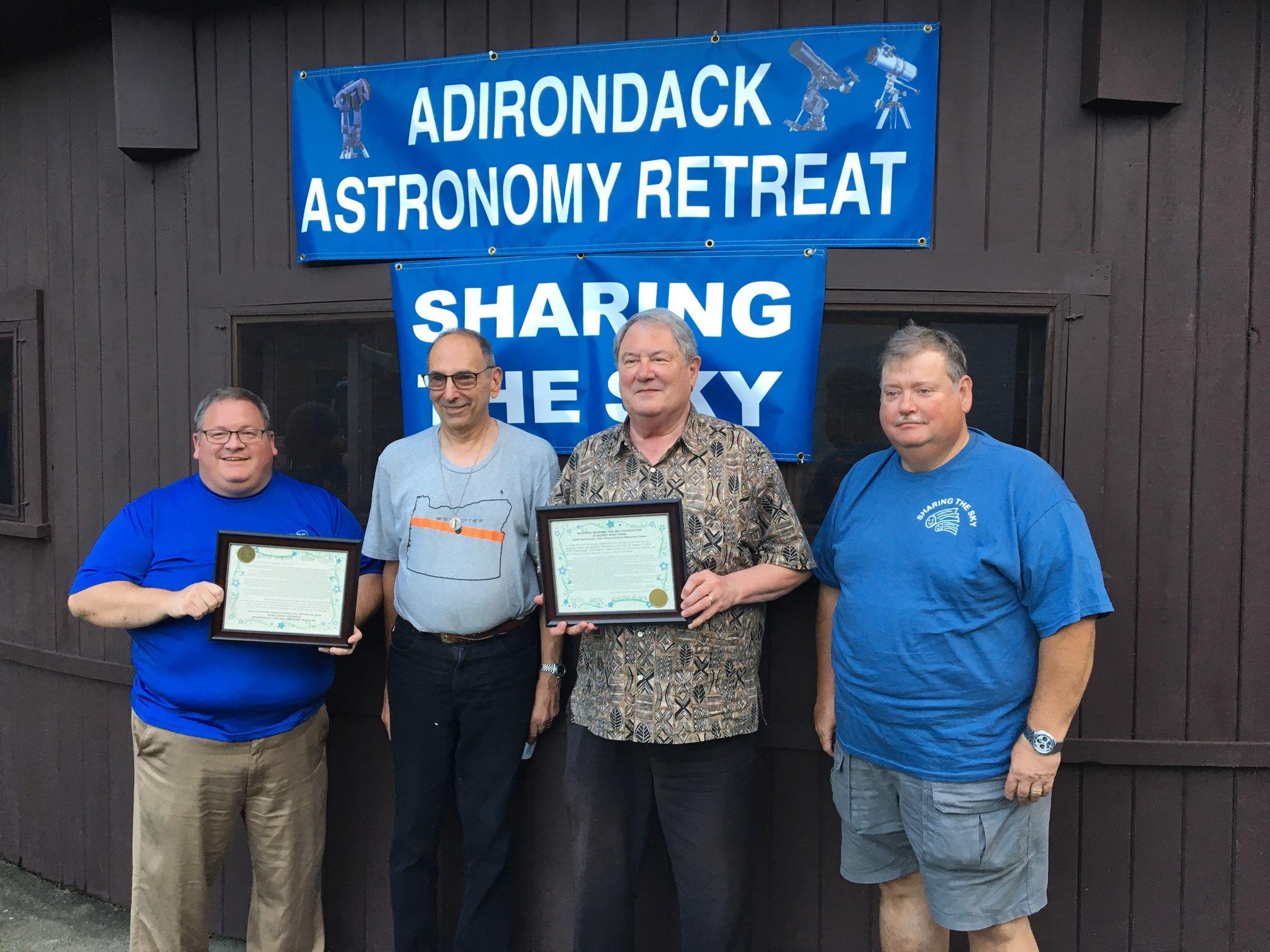 Much as we tried, the enthusiasm for the event was too strong just to end it. Now, under the direction of Patrice Scattolin from Montreal and his family, AAR is continuing. With his high intelligence and brilliant sense of humor, Patrice ran the event with an efficiency and alacrity rarely seen. Laurie Williams, with the assistance of daughters Clara and Sophie and son Marc, kept the indoor portion running smoothly. And this year the weather helped “big-time.” We had four beautiful nights, and good portions of two others. Using the camp’s Meade 14-inch Schmidt-Cassegrain called Aart, a 26-inch reflector dubbed Enterprise, and Carl Jorgensen’s 8-inch reflector named Pegasus, I did almost 25 hours of visual comet hunting. This total is possibly a record for this site. When the sky is at its best here, I can glimpse Messier 33 with the naked eye and I did that almost every night. The International Space Station made a nice pass, and we saw several bright meteors heralding the onset of the Perseid meteor shower.
The purpose of this particular retreat was and still is to recharge our astronomical batteries, and to remind us why we became amateur astronomers in the first place. While last year we had plenty of down time to enjoy movies and singalongs, this year the night sky occupied pretty much all our time. It was truly spectacular.

David Levy's site at the 2019 Adirondack Astronomy Retreat, focusing on the post office building that was built in 1966. Credit: David H. Levy.

While the site may be superb now, we chose it for our star party because of the memories that flood back every time I revisit it. It provided my first serious dark sky experience decades ago, during the summers of 1964, 1965, and 1966. I loved it so much back then that I asked Dad if I could attend SUNY Plattsburgh the rest of the year. In one of the few mistakes Dad ever made, he resisted, preferring that I attend Montreal’s McGill University instead. I flunked out of McGill twice. But I have never forgotten the pristine beauty of SUNY Plattsburgh’s Twin Valleys campsite, with its unparalleled views of the “forever wild” Adirondack mountains. May this priceless spot continue to remind future generations of how beautiful the mountains are, and how beautiful the night sky remains far above their lofty peaks. 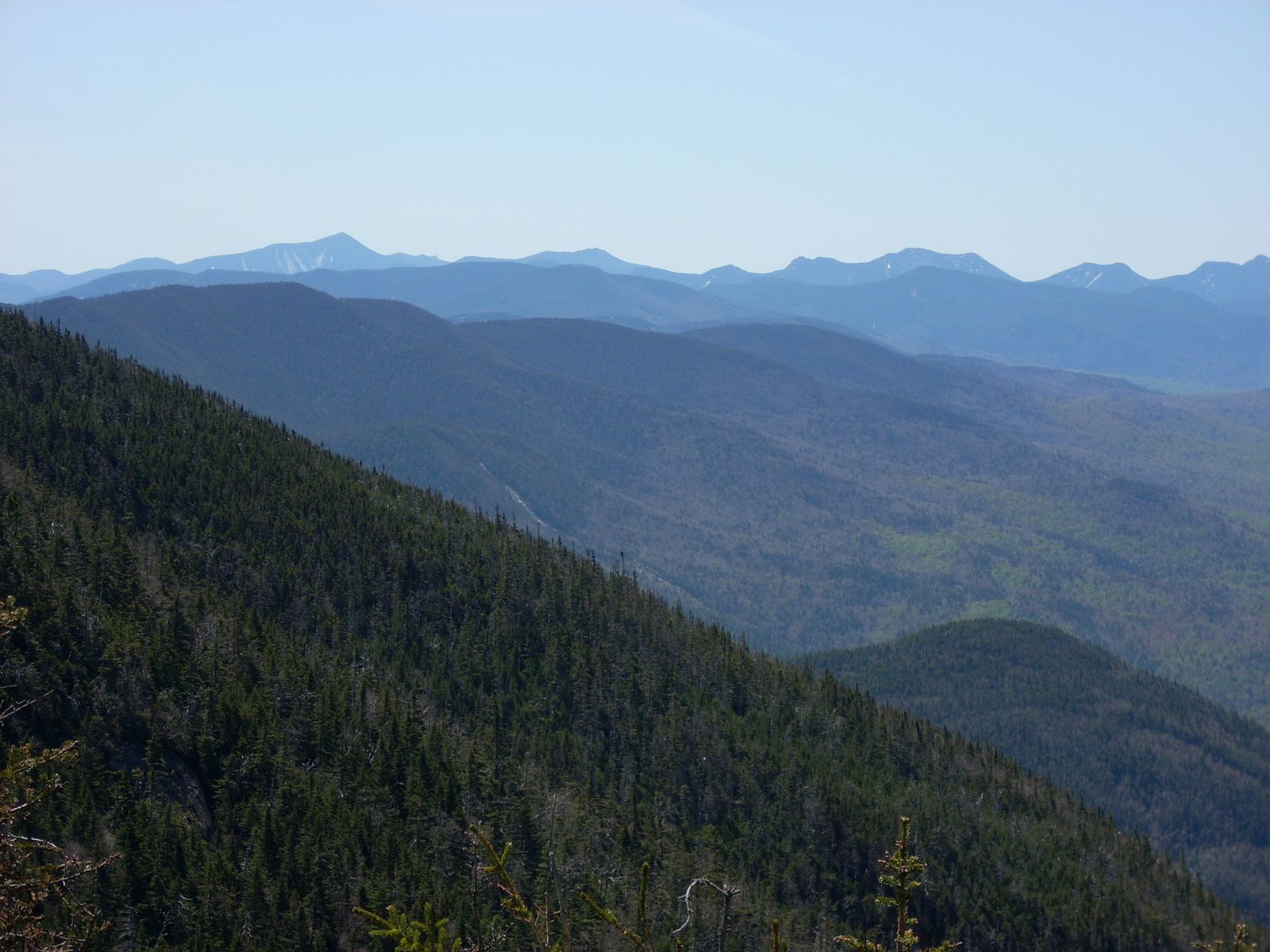