Spirit And Opportunity By The Numbers. Credit: NASA/JPL-Caltech

The historic Opportunity Mars rover mission has come to an end. Opportunity last communicated with Earth on June 10, 2018 after a planet-wide dust storm covered the rover's solar panels, denying power to the rover.

Opportunity had a twin: the Spirit rover; their mission was to search of answers about the history of water on Mars - and boy did they find some interesting things! This video is a fantastic (and short) retrospective of the Spirit and Opportunity rover missions:

Spirit and Opportunity landed on Mars in 2004 - in quite spectacular fashion!

Spirit and Opportunity were designed for a 90-day mission; Opportunity lasted for over 14 years! I don't want to say that NASA/JPL engineers OVER-engineered those rovers... let's say they SUPREMELY engineered them!

I've seen an outpouring of tributes to Opportunity on social media using the hashtag #ThanksOppy:

Today, we're saying #ThanksOppy as the @MarsRovers mission comes to an end. 6 things to know about our record-breaking, discovery-making, marathon-driving rover, which found that ancient Mars was awash in water... and some of the best images it sent back: https://t.co/ZR7pxBP1ZF pic.twitter.com/2L0gzr4WNJ

I always loved visiting the Earth model of @marsrovers every chance I could get. It used to be called "SSTB" (surface system testbed) but is now called "Dusty." #ThanksOppy and #ThanksDusty for your service.

To my heroic friend:
The moon is shining bright,
The sun is nowhere in sight.
The stars are twinkling with all their might,
And darkness looms left and right.
So let me turn off the light,
and wish you a very good night. #ThanksOppy https://t.co/RUaifEWB7F

Behind every successful robot is a loving human family. 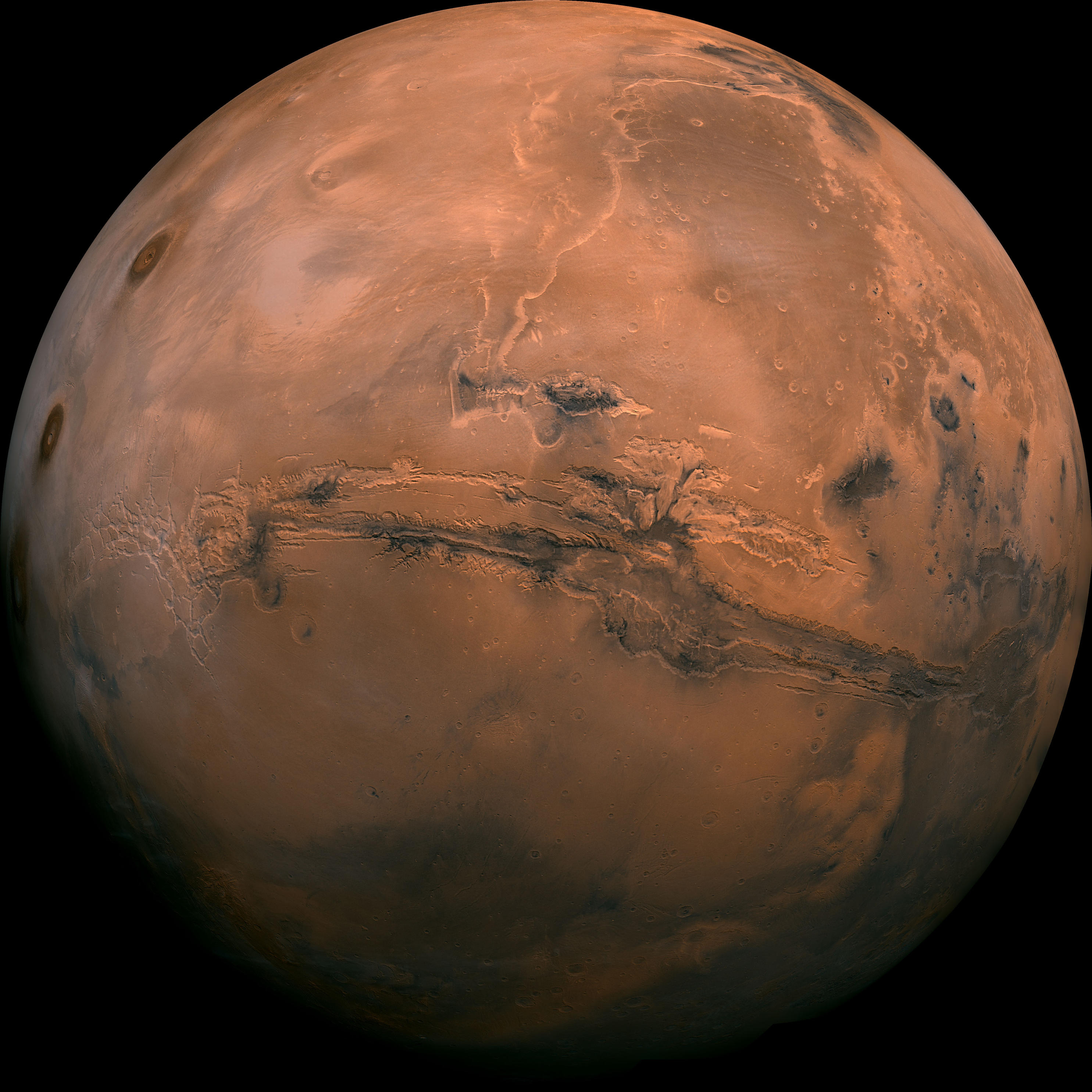