The Juno spacecraft made its seventh close approach (perijove) to Jupiter on July 10th, flying directly over the Great Red Spot. The raw images from the mission are publicly available, and have been post-processed by several different individuals. The results are as beautiful as they are varied.

This stunning image, processed by Seán Doran, was featured on the Astronomy Picture of the Day on July 15, 2017:

Here are some more examples of post-processing from the imaging community: 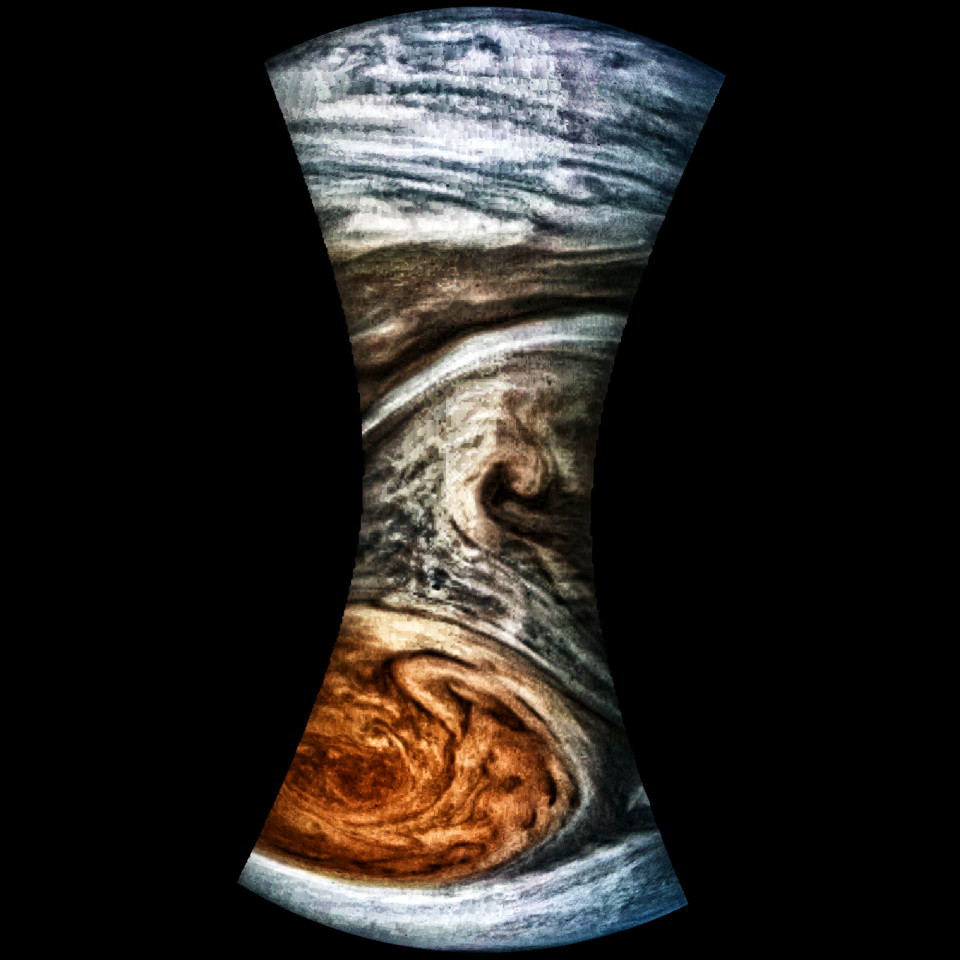 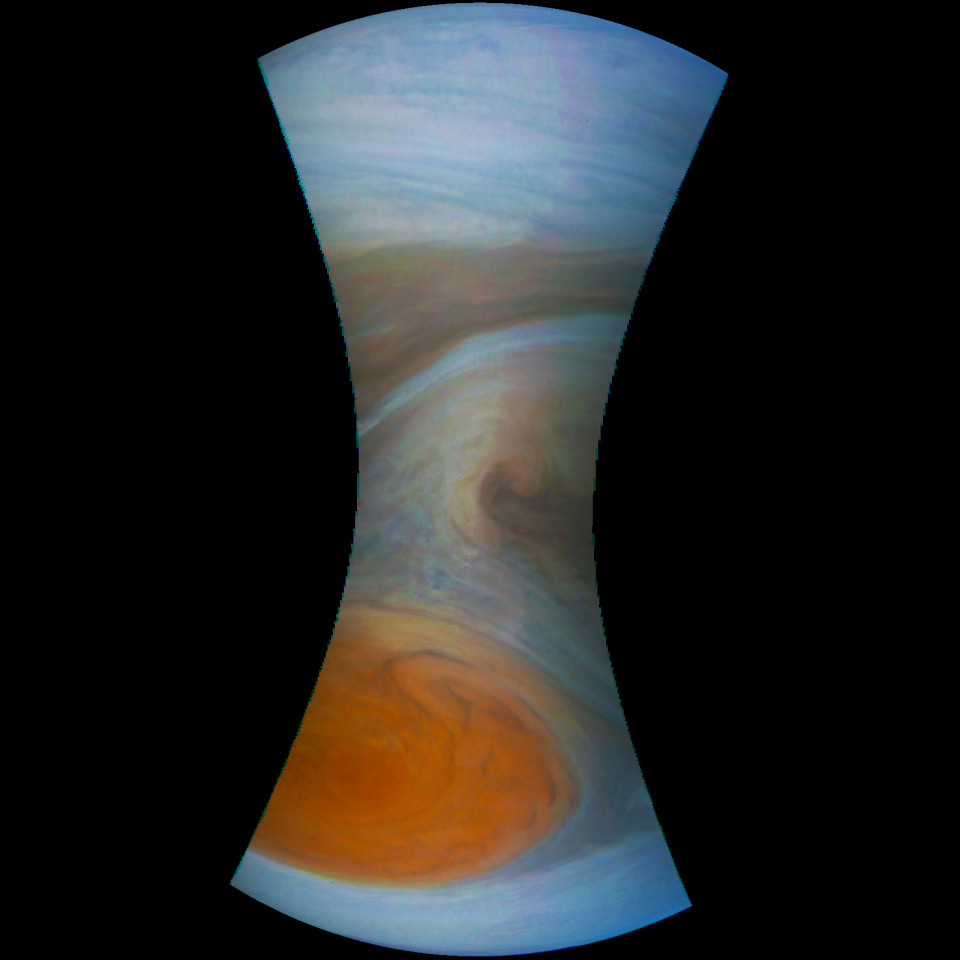 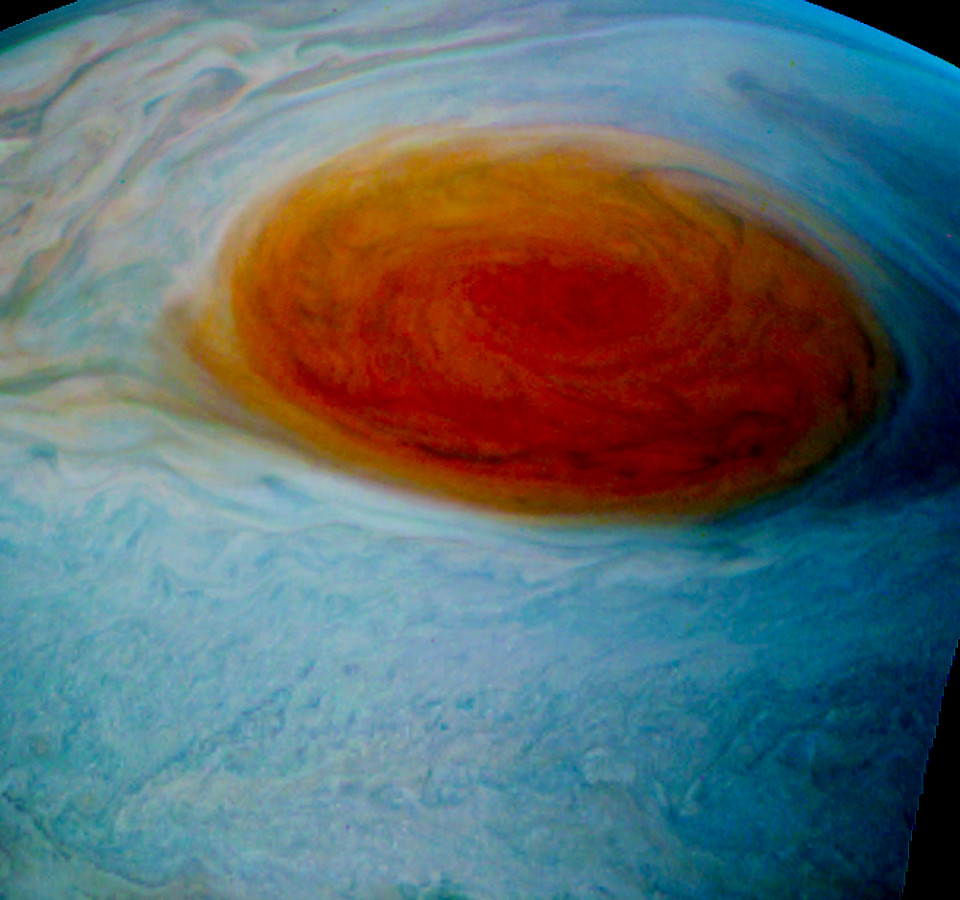 This image was processed by Jason Major, who runs the fantastic Lights in the Dark website; the image was used in this post by NASA.

This video was created using the NASA's Eyes on the Solar System app shows the Juno spacecraft coming up on the Great Red Spot; I knew the storm was big, but I've never seen it from this perspective... it's BIG!

This video gives you a good idea of how close the Juno spacecraft gets to Jupiter during perijove: