The first day of 2019 is one for the record books - a spacecraft has flown-by the most distant object in the solar system to date, and another spacecraft has entered into orbit around an asteroid!

The Moon joins the multi-planet conjunction in the eastern predawn sky on the morning of Jan 1st.

The Moon will appear very near the planet Venus on the morning of Jan. 3rd.

Mars is high in southern sky after sunset all week; Mars continues to move slowly to the west and dim as the Earth pulls away from it in its orbit.

Altair and Vega are the first stars visible in the western sky at dusk.

The constellation Cassiopeia is high in the north-northwestern sky at 9:00 PM on Jan. 1st. Several other recognizable constellations are also in that direction.

Constellations in the north-northwestern sky at 9:00 PM on Jan. 1, 2019. Credit: Stellarium / Bob Trembley.

Today, the New Horizons spacecraft flew-by Kuiper belt object 2014 MU69, nicknamed "Ultima Thule." This is the farthest object in the solar system that a robotic probe has flown-by - news of which eclipses any pretty Messier objects I'd like to show you this week. Images of 2014 MU69 will take agonizing days to transmit back to Earth.

It has been said that the New Horizons flyby of Pluto completed the initial reconnaissance phase of solar system exploration - but I'm not so sure that's true, since the Parker Solar Probe just launched this year, and it's the first mission to the Sun. Either way, this flyby is part of the earliest history of the second phase of solar system exploration, and the New Horizons spacecraft was played a part of both phases!

I wanted to give you the location of New Horizons in the sky, so you could go out, look up and point to it... but from Earth's viewpoint, the New Horizons spacecraft is on the other side of the Sun - so don't go look at that!

The Sun has been spot-free for 16 days. The large coronal hole at the northern pole seems to have shrunk a bit, and the one at the south pole seems to have "filled-in" a bit. There is a large ">"shaped coronal hole long the the equator. SpaceWeather.com says "A large hole in the sun's atmosphere is turning to face Earth and spewing a stream of solar wind in our direction. NASA's Solar Dynamics Observatory photographed the structure on Dec. 31st."

The last couple days had a lot of prominences! A beautiful, long-lasting, and large prominence can be seen in the lower-right side of the video below - WOW! Several smaller prominences can be see around the Sun's limb.

In this diagram of the inner solar system, all of the fireball orbits from Dec. 31, 2018 intersect at a single point--Earth. Source: Spaceweather.com 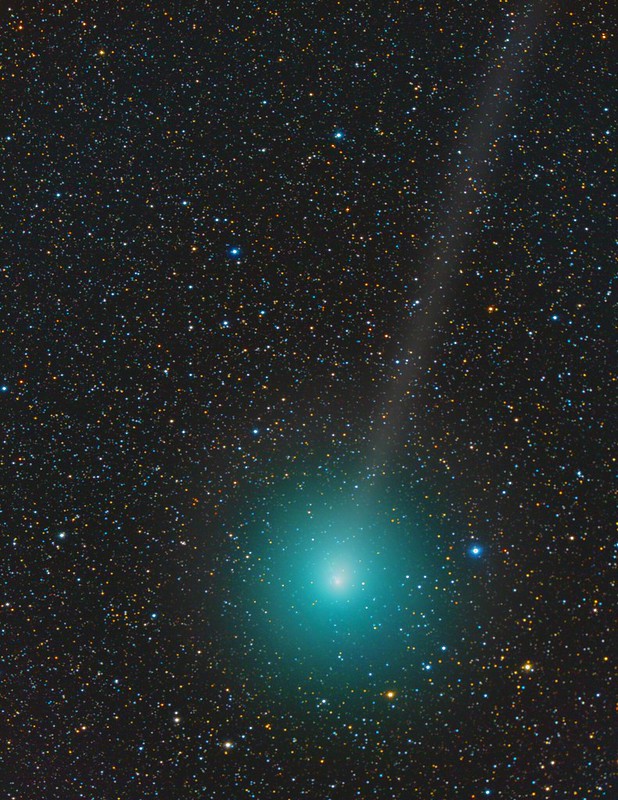 Position of the planets in the inner solar system, Jan. 1, 2019. Credit: NASA Eyes on the Solar System / Bob Trembley.

Position of the planets in the middle solar system, Jan. 1, 2019. Credit: NASA Eyes on the Solar System / Bob Trembley.

I JUST found (and downloaded) this set of NASA posters of solar system objects - some objects have several different variations, they're gorgeous! 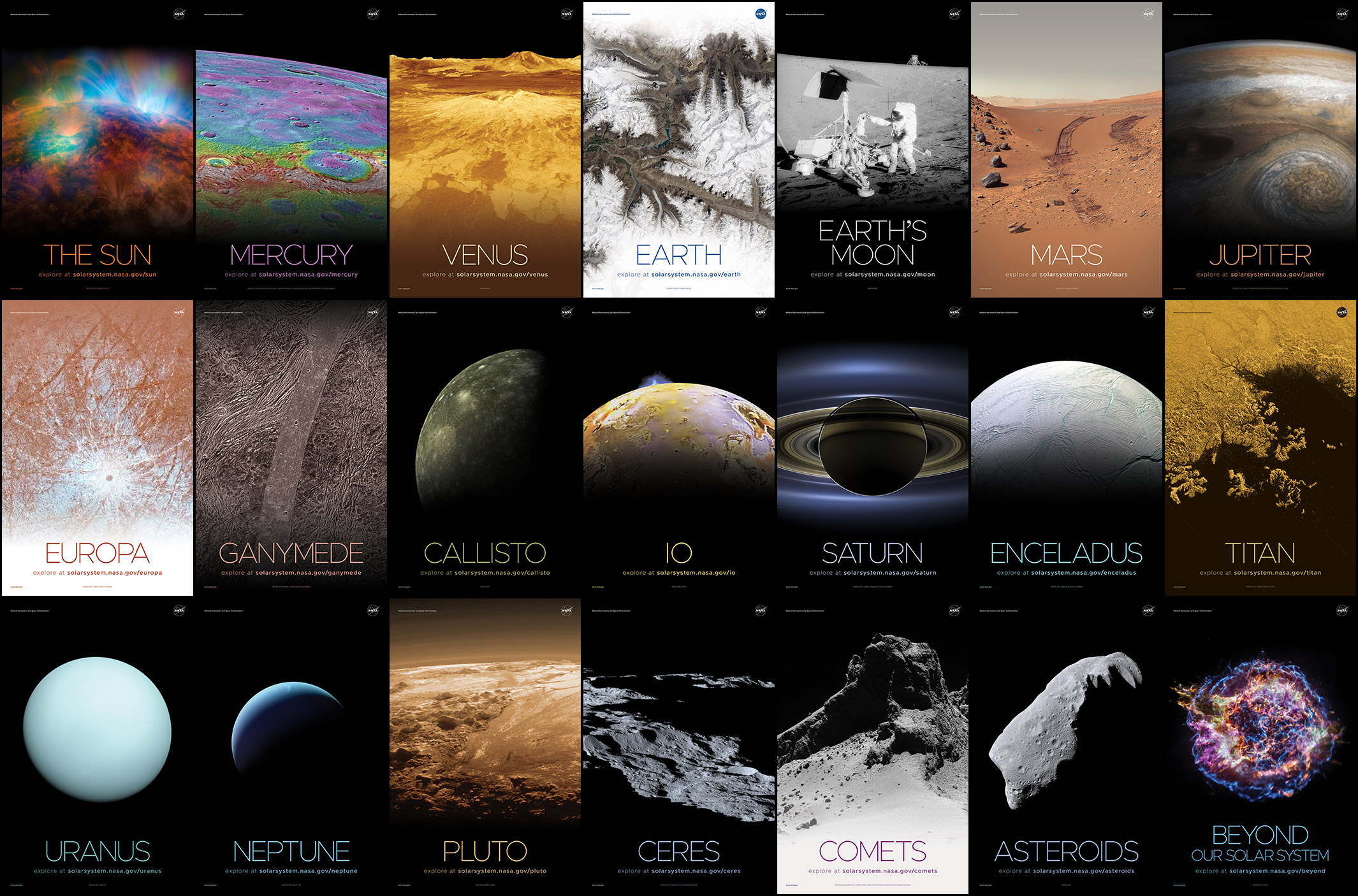 This NASA poster set showcases the beauty of our solar system and beyond. Website links and an optional poster backs with orbit diagrams and context provide additional details and a deeper dive to explore our galactic neighborhood. Credit: NASA/JPL-Caltech.

RIGHT NOW, ~1 billion miles past Pluto, @NASANewHorizons is performing the most distant spacecraft flyby ever as it zooms past #UltimaThule, an icy, ancient rock in the Kuiper Belt. Watch live coverage: https://t.co/oJKHgKpQjH pic.twitter.com/U30yazzigo

OSIRIS-REx - In orbit around asteroid Bennu

It's official! I'm in orbit around #asteroid Bennu -- now the smallest body ever orbited by a spacecraft. My snug path around the asteroid also sets a new record for the closest orbit of a planetary body by any spacecraft. #HappyNewYear, indeed! More ➡️ https://t.co/fwL3FEVU9m pic.twitter.com/ceavR7ju6i

Expect to see the @NASANewHorizons social media accounts continue to operate. The contract for these activities was forward funded. This applies to @OSIRISREx and NASA TV too. @NASA will continue to stun the world with its achievements!

No change from last week - most likely due to the U.S. government being shutdown.