Coronal loops are curving structures that appear as arcs above the photosphere of the Sun. Hot plasma causes these loops to glow in the extreme ultraviolet and X-ray portions of the electromagnetic spectrum. Electrified plasma flowing along powerful magnetic field lines gives coronal loops their characteristic shape.

Coronal Loops on the Sun, seen in extreme ultraviolet. Image credit: NASA/SDO and the AIA, EVE, and HMI science teams.

Coronal loops are frequently associated with sunspots; sunspots are visible manifestations of where powerful magnetic fields pass through the Sun's photosphere and extend out into the Sun's atmosphere. Coronal loops often arc between pairs of sunspots with opposite magnetic poles. 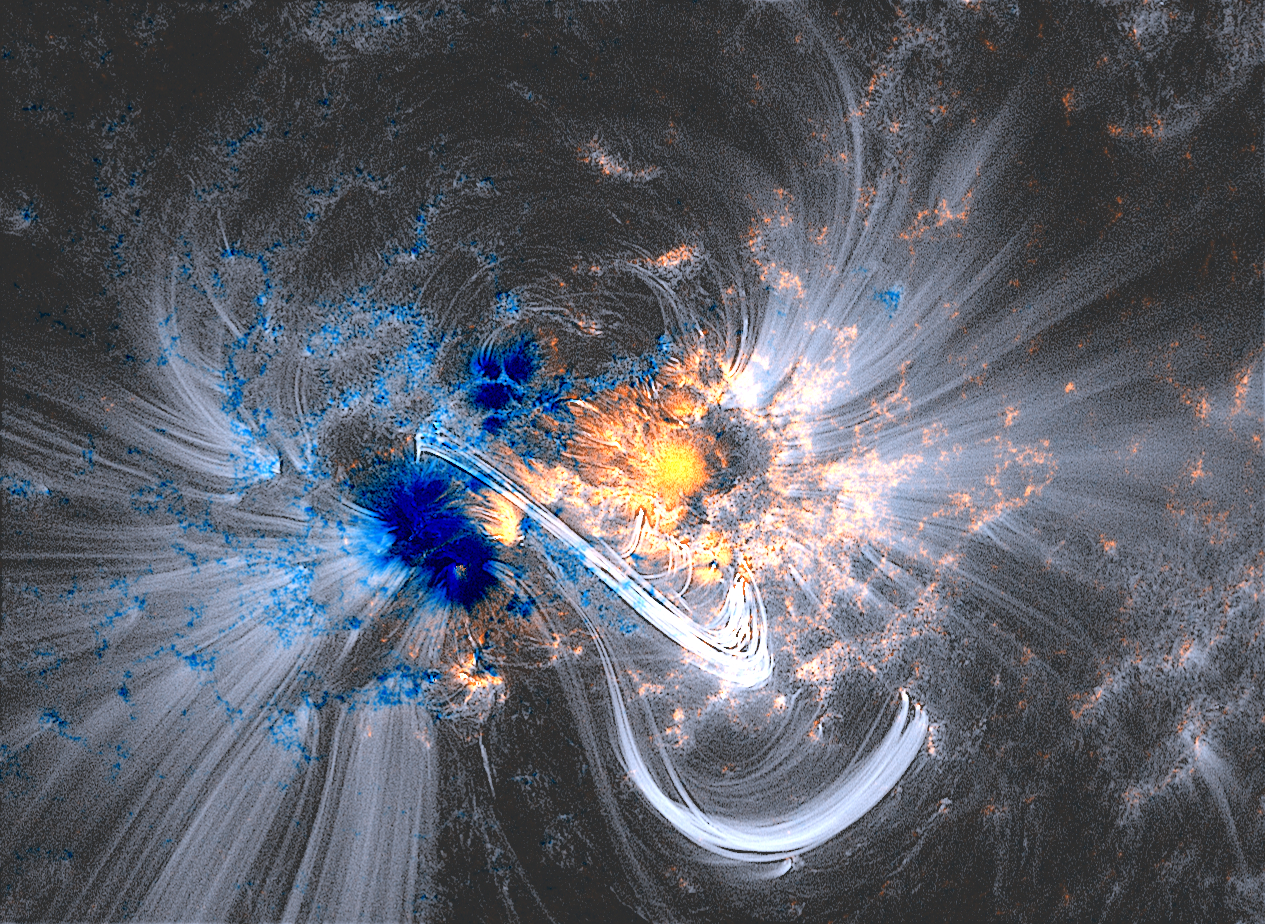 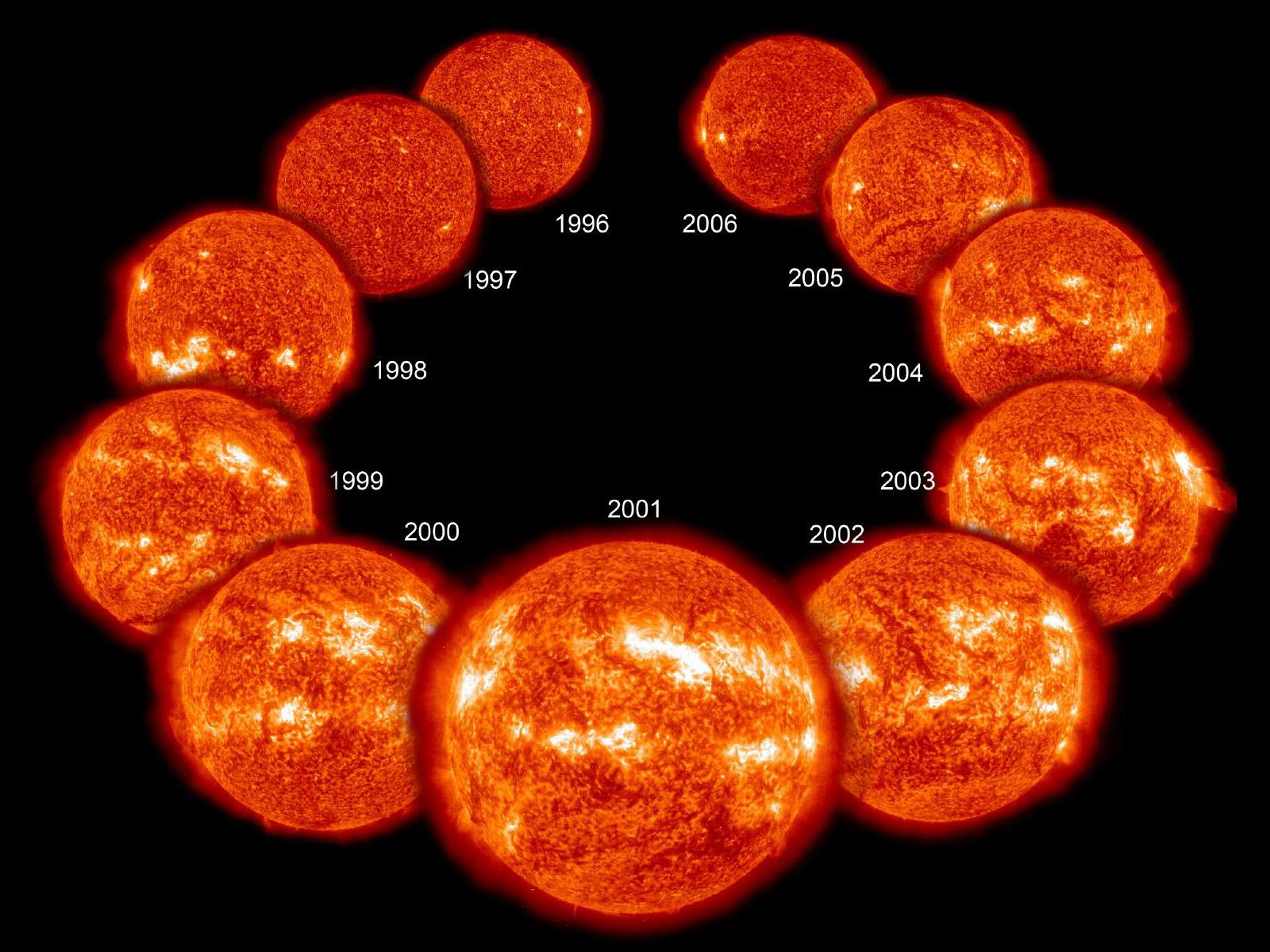 Eleven years in the life of the Sun, spanning most of solar cycle 23, as it progressed from solar minimum (upper left) to maximum conditions and back to minimum (upper right) again, seen as a collage of ten full-disk images of the lower corona. Image Credit: NASA/JPL - Caltech

Coronal loops can extend thousands of kilometers above the Sun's photosphere and out into the Sun's upper atmosphere - the solar corona. Some loops are extremely hot, having temperatures of a few million degrees.

Solar coronal loops observed by the Transition Region And Coronal Explorer (TRACE), 171 Å filter. These loops have a temperature of approximately 106 K. These loops contrast greatly with the cool chromosphere below. Credit: NASA/JPL-Caltech.

On July 19, 2012 a flare happened on the Sun; above that region, a large coronal loop formed. For an entire Earth day this powerful magnetic loop caused hot plasma in the corona to cool, condense and rain down onto the Sun!

Coronal loops are one of several topics I cover during my short presentation about the Sun; I've given this presentation numerous times, and always get *gasps* at a couple spots. I keep adding more images and animations to my presentation... what can I say, the Sun is amazing!

Here's the Sun presentation I gave to the Warren Astronomical Society: