And then I wrote… In place of the weekly columns originally published in The Tablet I am running odd articles that I have written and published over the years. This one came from a blog I used to write, and it covers a topic of occasional interest even today. I first posted it in 2009.

I suspect I am letting myself in for it by posting this, but someone has to say it…

Before the IAU meeting this past month in Rio [this was written in 2009; it was the previous IAU General Assembly in 2006 that had redefined the status of Pluto], I received several emails from impassioned folks offering petitions to try to get Pluto “reinstated” as a planet. Needless to say, that was the farthest from anyone’s mind at the IAU. As these petitions reveal a deep misunderstanding of what science is in general, I thought I would pass on a few comments here. 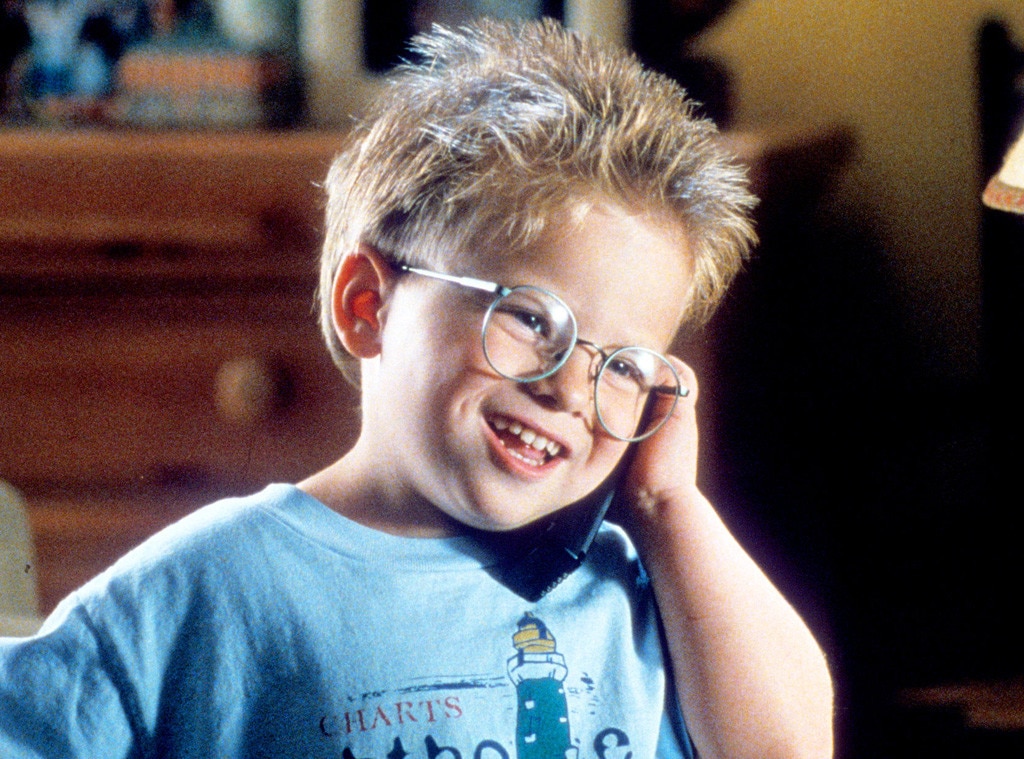 Remember this little kid from the movie Jerry McGuire? He knew how many pounds the human brain weighed, and many other cheerful facts. Probably even knew how to spell Pluto. Is that the same thing as science? [p.s. The actor who played this little kid, Jonathan Lipnicki, turns 30 this year…]

I have written at length about the whole Pluto controversy elsewhere (see “What happened to Pluto?” in The Physics Teacher, 45, 14-19 which was expanded upon in chapter 2 of my 2014 book with Paul Mueller Would You Baptize an Extraterrestrial?) and I don’t want to repeat any of that information here.

[2020 comment, not in the original blog post… after trying to explain the Pluto decision over and over at great length, to no avail, I have discovered that the quickest way to end the argument is to ask, “Why do you insist that being a planet is somehow better than being any other kind of object? Aren’t you being guilty of rampant Planet-ism?”]

Instead, I want to examine some of the hidden incorrect assumptions that the petition-forwarders have about who the IAU is, what we do, and why we do it.

First misunderstanding: They seem to think that science is about “facts”. The petitions argue about the “fact” of Pluto’s status, i.e. where it sits in a list in a textbook. But the science of astronomy is not at all about lists or textbook facts. Those lists are what precocious 8 year old children love to memorize; that is no longer what is of interest to the rest of us. As astronomers, we want to understand what’s in the universe, and how it got to be the way it is today. In order to do this work, we must work in international communities and we must have a common language to describe the things we’re looking at. That’s why the IAU exists: to facilitate our work.

For example, a few years ago – just before the 2006 IAU reclassification – I was curious...